Anisa was at a wedding down in London over the weekend, and took advantage of the excuse to take a well-earned break. Which meant it was just me, Josh and Jess for three days.

Net result: we had immense fun, and I can now barely move for fatigue.

Solo parenting is hard, and I suck at it for two reasons: lack of practice, and all the tools I use for attacking hard problems are not readily suited for preventing a two year old from sticking a fork in the electrical socket while simultaneously ensuring your seven year old’s swimming gear is packed in time for the trip to the pool.

My principle weapons in the war against “crap, this is hard” are technology and lists. Over the past few years, this has calcified into “all OmniGroup, all the time”. I’ve chatted about this before, and there’s very little in my day-to-day that can’t be solved by some combination of my iPad and these tools.

But looking after the kids, keeping them safe, and still having fun so I don’t feel like a glorified housekeeper isn’t my day-to-day, and it turns out trying to use OmniPlan to ensure packing nappies is on your critical path isn’t quite the way forward.

Let’s start with the important bit: we all survived the weekend, and I think it was fun. Nobody got injured, and I even managed to indulge in some frivolity without getting too stressed out.

And I still managed to get the laundry done, keep on top of the washing up, feed the kids on time, not forget anything important when we went out, and generally not lose too much track of what I was supposed to be doing when the inevitable cry of “DAAAAD!” drifted through from where the kids were playing/waging war.

Turns out that all the usual problems still needed to be solved: I still needed a plan, I still needed a list of things I had to get done, and I still needed a rough idea of what I was currently working on so that, when I got pulled off it, I could go straight back to it (or make a conscious decision just to ditch it because, hey: sometimes playing with LEGO is far more important than trying to change the beds).

The problem was that I had fallen into the trap of conflating the tools with the solution. I needed lists, and I wanted to use technology, but OmniFocus is not designed with parenting in mind.

My folks solved this problem years ago; they used this ancient technology called “paper”.

I did the same thing, but updated it a little to use Paper. Here’s one of my lists:

No, it’s not some breakthrough in parenting.

But here’s the thing: just as all lists do, it helped me to overcome the biggest obstacle I usually find between me and “being a dad”: all the extra crap you need to do while looking after the kids. All that stuff takes valuable, meaningful time away from just playing with them, or talking to them, or being there when they want or need you.

Too many times in the past, the answer to “come and play” was “Just as soon as I’ve finished «meaningless chore»”.

Using an app made me feel at home, writing lists let me be at home.

If there’s a takeaway from this dumb story, it’s that it’s far too easy to forget that the tools you rely on daily—whether they’re kitchen knives, text editors, cars, nappies or surgical steel—they’re all just one specific way of solving underlying problems.

It’s also easy to overlook the huge win we gain by using tools we’re comfortable with, that we’re familiar with. Solving familiar problems with new tools is hard and frustrating, so looking for ways to make the new tools feel familiar can make all the difference between solving the problem and simply introducing a host of new ones.

When it comes down to it, though, all good solutions have one thing in common: they vanish fast, and let you get on with your life. Because, regardless of what you might think or believe, we can all agree on one thing about life: it’s for living. 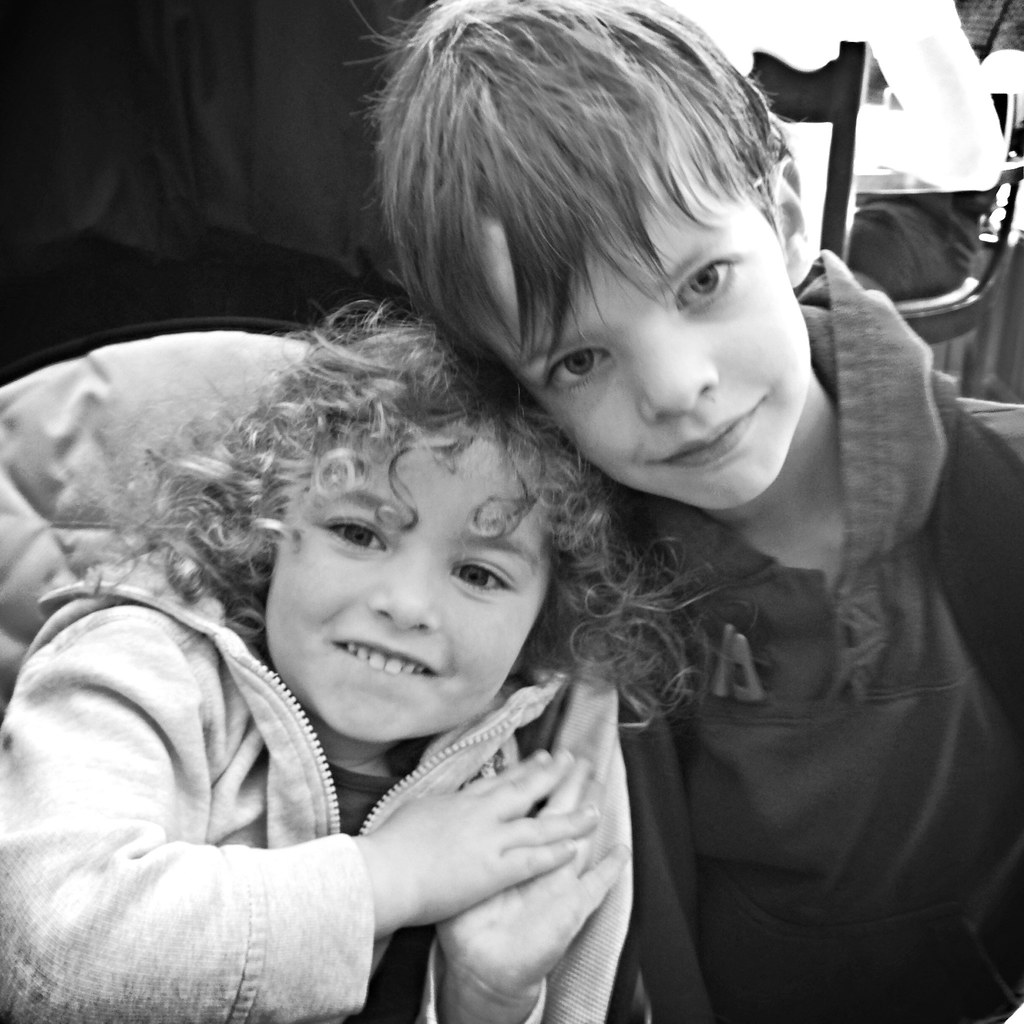